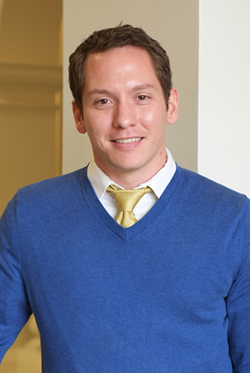 Brandon M. Turner is a Professor in the Psychology Department at The Ohio State University. He received a B.S. from Missouri State University in mathematics and psychology in 2008, a MAS in statistics from The Ohio State University in 2010, and a Ph.D. from The Ohio State University in 2011. He then spent one year as a postdoctoral researcher at University of California, Irvine, and two years as a postdoctoral fellow at Stanford University. His research interests include dynamic models of cognition and perceptual decision making, efficient methods for performing likelihood-free and likelihood-informed Bayesian inference, and unifying behavioral and neural explanations of cognition. His current focus is on understanding how selective attention causes “cognitive inertia”, a pattern of information search that is dictated by previous allocations of attention, and how curated information (e.g., Google, YouTube) can harm or distort learning. Vita [@ 1/10/2023] 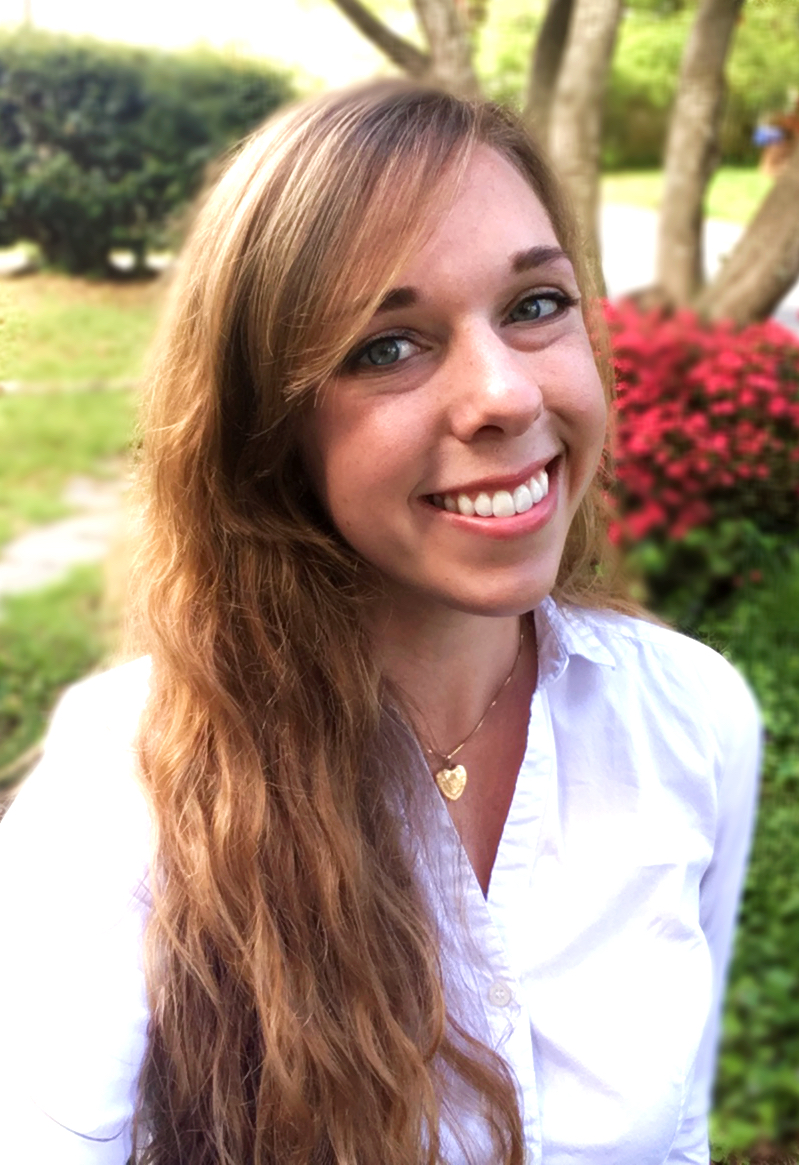 Emily Weichart is a postdoctoral researcher. She received a B.S. in Psychology in 2013 and an M.A. in Cognitive Psychology in 2017 from The Ohio State University. She completed her Ph.D. at the University of Virginia in 2020, working in the Computational Memory Lab. She has a background in model-based approaches to cognitive assessment and investigating the cognitive effects of clinical treatments. Her recent work has explored time-varying mechanisms of decision making during perceptual tasks, with the broader goal of understanding the complex dynamics that connect visual attention, cognitive control, and decision making processes.

Matthew Galdo is a fourth-year graduate student. He graduated from Ohio State University in 2018 with a B.S. in Neuroscience. Now, he is working toward a Ph.D. in Cognitive Psychology and a MAS degree in Statistics. His research interests include: the dynamics of decision making, in particular how abnormal patterns of decision behavior (e.g. addiction) and their underlying mechanisms evolve over time; merging cognitive and psychiatric theory; Bayesian statistical methodology; and the link between neural data and cognition. Currently, his main focus is exploring how connectome data can interface with joint models of neural and behavioral data. 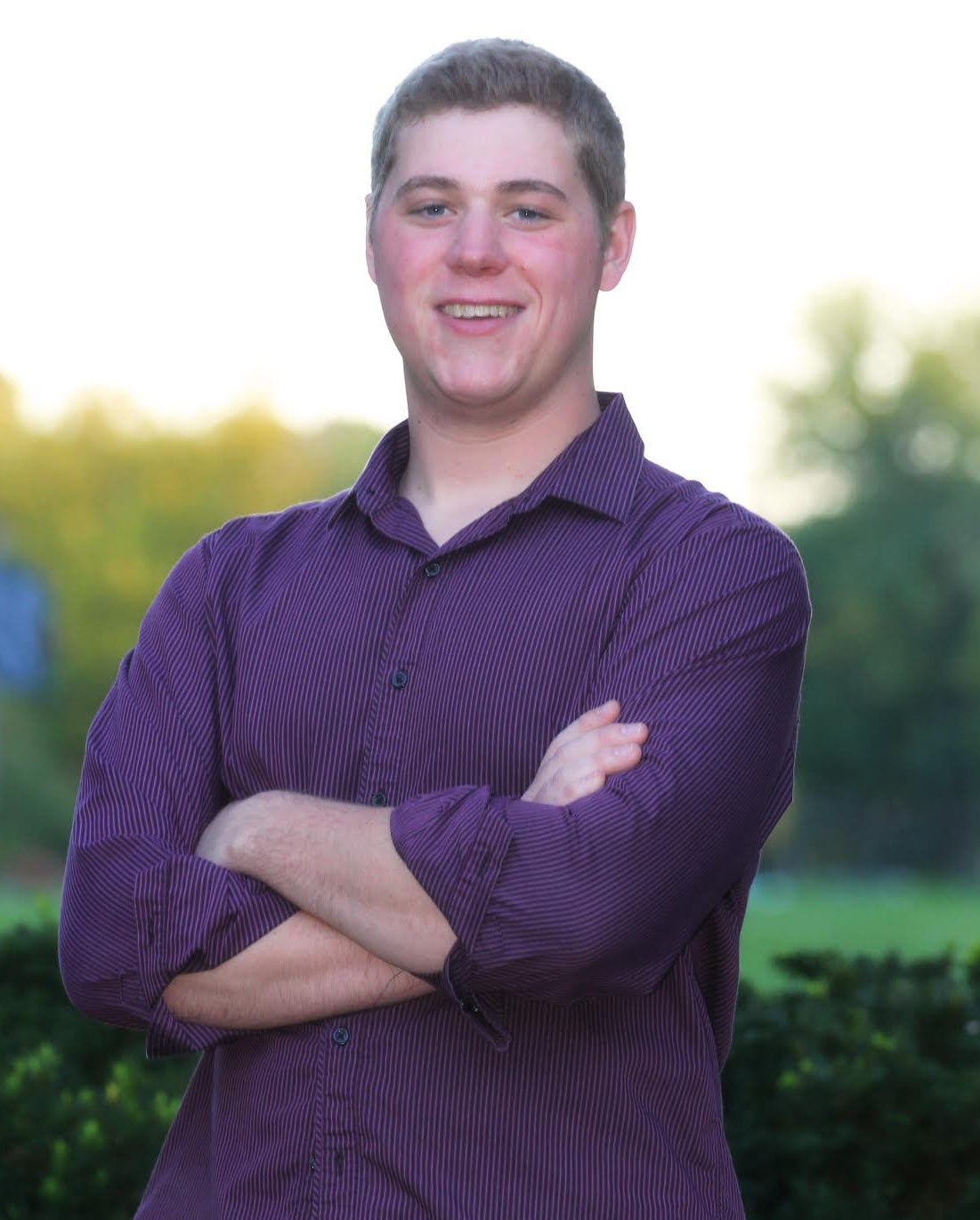 Daniel G. Evans is a third-year doctoral student in the Cognitive Neuroscience program at The Ohio State University. He received a B.A. in Psychology in 2016 from Butler University. After graduating, he spent four years as a research assistant at George Washington University and The Ohio State University. His research background combines a breadth of topics (including attention, memory, linguistics, cognitive control, and multiple sclerosis) with behavioral, eye-tracking, and fMRI methods. The overarching theme of his research is to investigate the neural basis of how attention interacts with other cognitive processes (e.g., decision-making, learning, object tracking). Currently, he is using simultaneous eye-tracking and fMRI to develop computational models of hierarchical category learning. In his spare time, Dan enjoys playing hockey, video games, and brewing beer.

Nicole C. King is a second-year doctoral student at The Ohio State University. She received her B.A. from Rutgers University – New Brunswick majoring in Psychology and minoring in Statistics. She is now working toward a Ph.D. in Cognitive Neuroscience and a MAS degree in Statistics. Her research background includes prior knowledge in the form of scripted events, episodic memory, agency, intentional binding, decision making, and attention. Currently she is investigating the structure and relation of memory in category learning tasks. In her free time, she loves to read, play music, explore amusement parks, and practice yoga.